Matt Horbaly’s path to supporting Waterboys all started with faith, a conversation, and a passion for Browns football.

“A couple years ago, I had someone bring the topic of clean water to my attention, and at the time I wasn’t as aware of how large-scale of a problem lack of clean water was for people across the globe,” says Horbaly.

“Digging into it and seeing the issue of the lack of clean water from a global viewpoint, it got me involved with wanting to help people outside of just my local community. It’s amazing to get to help your local neighbor, but also getting to help someone on the other side of the globe and expand the reach of that impact is important too.”

Horbaly’s decision to become a regular supporter of Waterboys was sparked by two distinct aspects of his life.

The first is his faith.

“I come from a Christian background, and I try to continuously improve myself and my faith,” he says.

“Seeing what Waterboys is all about and the work being done, it lead me to start giving in the form of recurring donations and I’ve been involved with that for several years now.”

The second? His love of the Browns.

“It really started with my fandom for the NFL and the Browns. Seeing Myles [Garrett] talk about the program and the work that Waterboys was doing to bring clean water to these communities in Africa, it set me on the path of researching Waterboys and learning more,” Horbaly explains. 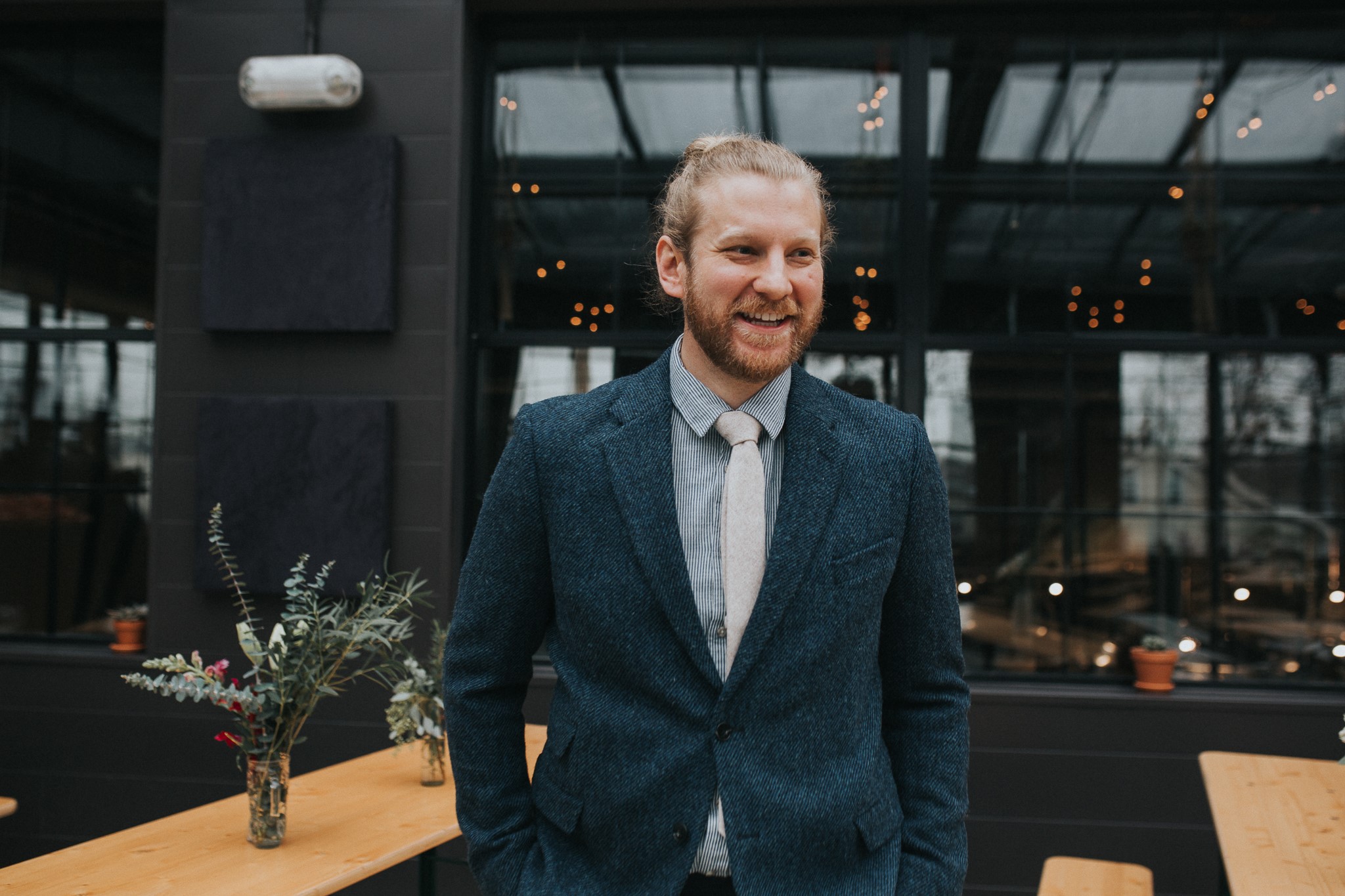 But he was adamant that he didn’t want to make a single donation and leave it at that.

“With the recurring giving, it’s something I can actively participate in and be part of this group on a regular basis,” he says.

“I’m always happy to recognize that everyone is different, and my goals might not be the same as anyone else’s; It doesn’t mean anyone’s goals are better than the next person’s, it’s just that we’re all unique and have our own lives to live. But for me, I didn’t want a donation to Waterboys to be a one-and-done type of thing, I wanted it to be a recurring situation – Not only from the pocketbook standpoint, but also mentally, spiritually and emotionally. The things I work on daily using my God given talents allow me to give back to others, even if only from a monetary standpoint.”

Horbaly says that his desire to help others and give back is something that he strayed from for a time in his life, but has found his way back to as he’s gotten older.

“Growing up, giving back was something I was involved with, but during my teenage years I started to get away from it,” Horbaly says.

“I would say in my late 20’s and early 30’s it was something that was just calling to me through social groups, friends, and me looking at myself in the mirror figuring out what I wanted to do with the next two-thirds of my life. It’s been a big pull in my adult life to give back, knowing how much has been given to me that I could never deserve, and accepting that gift and that grace and in turn trying to do the same for others.”

And Horbaly believes that not only can everyone find a way to give back and change someone’s life, but that it’s one of the biggest factors that helps to keep us as communities, and as human beings, connected and united.

“Regardless of what you believe, or where you are in your life, giving back is just about understanding that your impact can be massive,” says Horbaly.

“We take a lot of things for granted here in the US. There are people in the world – fellow human beings – who need that access to basic, natural human rights. You don’t need to get into a political cause, you don’t need to get into a religious cause, you just need to give someone something they need to survive so that they can make their own free will choices in life. If you’re just getting started thinking about giving back, or you don’t know where to begin, start with something simple; give someone a glass of water.”