For NFL quarterback Kurt Benkert, his platform as a professional athlete is a way to shine a light on issues that matter.

“I think it’s important to blend philanthropy and my platform because I am lucky to have the platform that I do and to have a reach that I do,” he says.

“If I was only using it for personal gain, I just kind of think it would be a waste.”

Benkert, who started his NFL career with the Atlanta Falcons and currently plays for the Green Bay Packers, says that clean water is one of those causes that he wants to use his platform to bring attention to.

“Clean water matters because everyone deserves it,” he says. 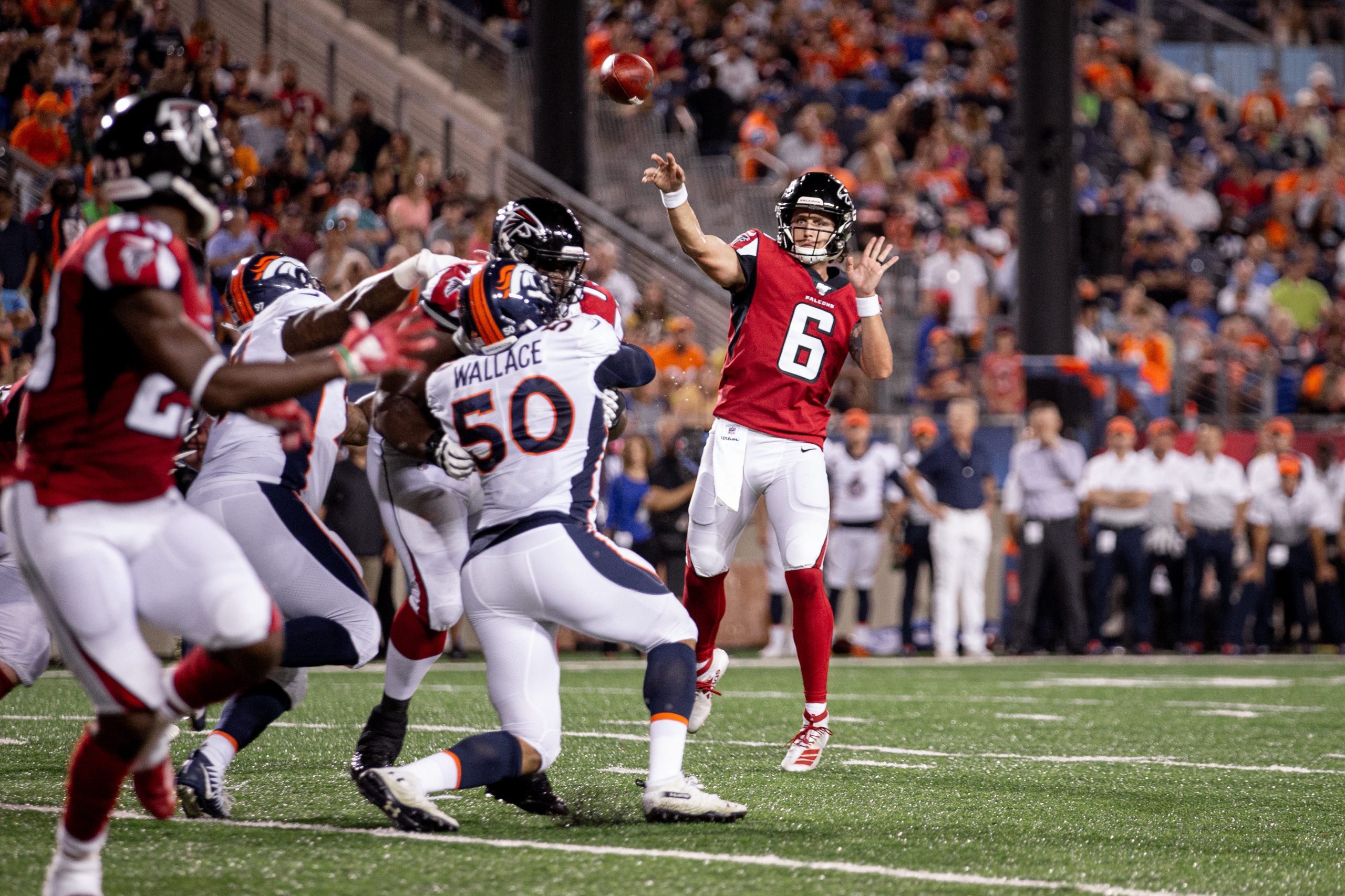 His journey to joining the Waterboys roster actually began during his time at UVA.

“Honestly, I saw a lot about it from Chris [Long] over the years since I went to the University of Virginia,” Benkert explains.

“So I’ve always kind of known about it but had never been able to get involved. Waterboys does a lot of really cool things, so I just wanted to be a part of the team.”

Benkert goes on to explain that the only way to start to make a change and solve the issue of accessible clean water for all, is to take action. And no matter how big or small, every little bit can make an impact.

“It doesn’t even have to be much; $10 or $20 in donations, even just spreading awareness around the problem. Most people don’t realize how big of an issue it is because water is so readily accessible to us. But we can spark that conversation to say, ‘Hey, this is a big problem around the world and it’s not getting enough attention.”