Blog > Closer Look: Where We Work 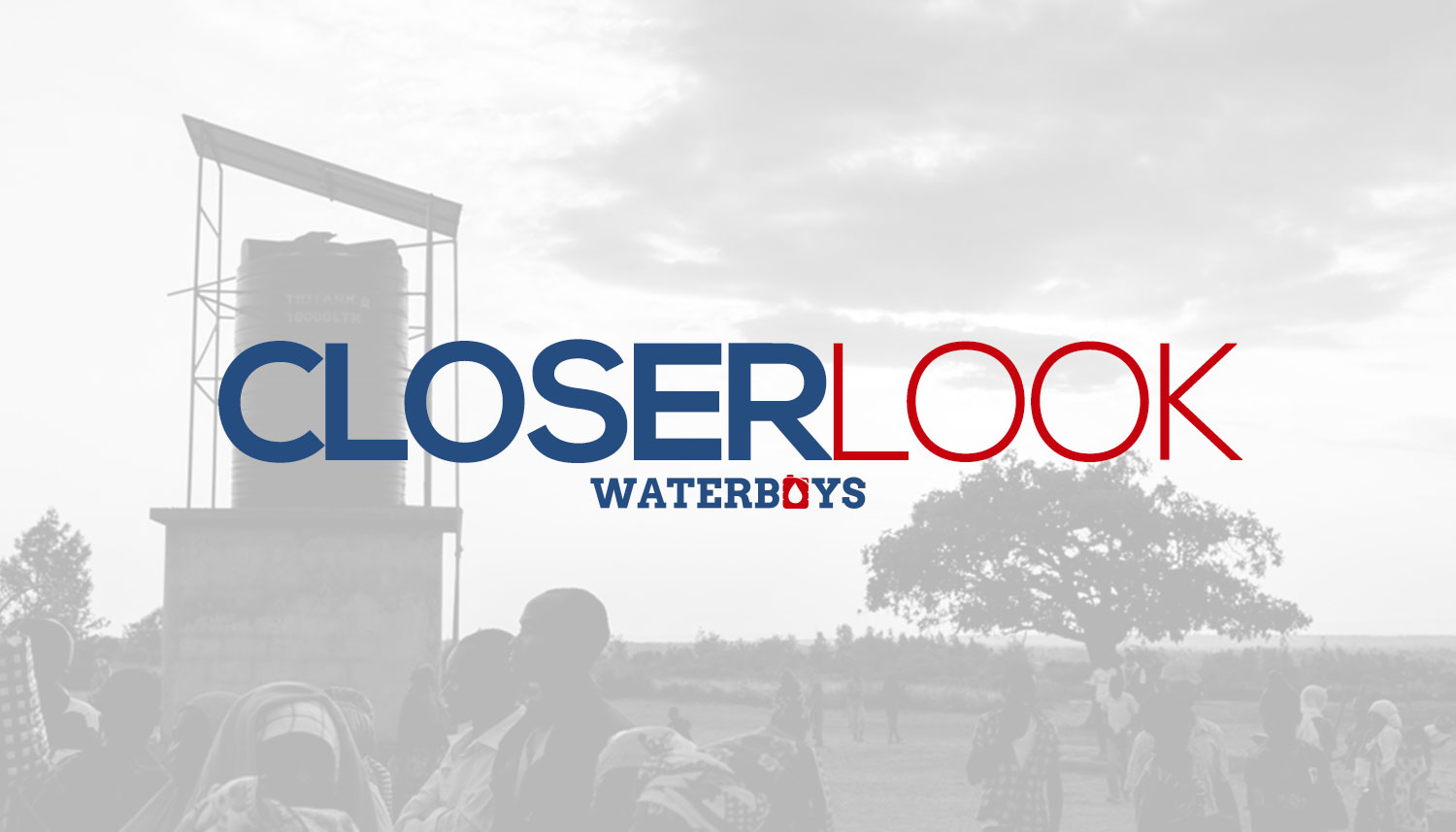 Closer Look: Where We Work

The clean water crisis isn’t contained by borders, and it doesn’t only exist in certain hidden corners of the world. In fact, while there are locations that are at higher risk of lacking access to clean water, on a global level, 1 in 3 people still don’t have access to safe drinking water.

Our mission is to be part of the solution, changing the statistics and the lives of 1 million people.

This week, we’re going to be looking at the areas we serve, exploring some of the facts about these locations and seeing how clean water can make a positive impact. 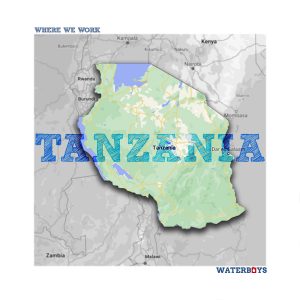 Over 24 million people in Tanzania are impacted by the water crisis. That’s almost half of the population of the country.

Approximately one-third of the country is arid to semi-arid seeing little to no rainfall, and unless Tanzanians live near one of the three major lakes that border the country, it is exceedingly difficult to find clean, sanitary water.

This makes Tanzania’s groundwater the major water source for most of the nation. However, for rural villages it is often expensive and hard to drill deep borehole wells to access groundwater. So people must turn to surface water instead to drink, bathe and wash there clothes in. But surface water often contains things like bacteria or human or animal waste that makes it very dangerous and is not readily accessible. 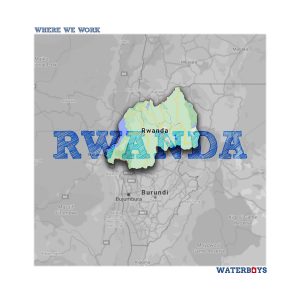 Rwanda is the most densely populated country in Africa, and is also the smallest country in East Africa. In Rwanda, only 57% of the population has access to safe drinking water that is within 30 minutes of their home, and only 5% of households have a place for family members to wash their hands with soap. 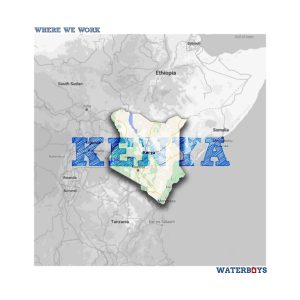 Only 29% of Kenyans have access to sanitary services, and Kenya has the third-largest number of people in sub-Saharan Africa who drink directly from contaminated surface water sources at 9.4 million people.

Kenya is water-scarce, with an uneven distribution of available water across the country, and variable rainfall that results in frequent droughts and floods.

What’s amazing is that school is free in Kenya, but many children are too busy to go to classes. Doing what? Helping their families work the land, tend cattle or fetch water. 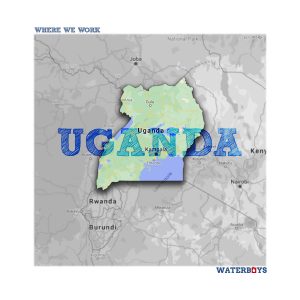 Unsafe water is one of the leading causes of death and disease across Uganda.

Over 21 million people, or roughly 51% of people in Uganda, are living without basic access to safe drinking water. 19% of the Ugandan population relies on unimproved or surface water for their daily needs, meaning that nearly 10 million people are drinking from sources like streams, ponds and unprotected hand dug wells. 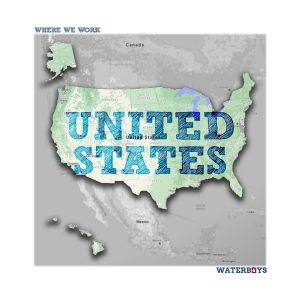 More than 30 million Americans live in areas where water systems violate safety rules, others simply can’t afford the cost of running water. Lack of water access in the United States disproportionately affects rural communities and people of color including Indigenous populations that are 19 times more likely than white Americans to be living in water poverty.

Lack of clean water leads to not only disease, but also creates decay in the community as residents sometimes have to drive hours just to buy water for use at home or find other creative solutions to bathing and food preparation.